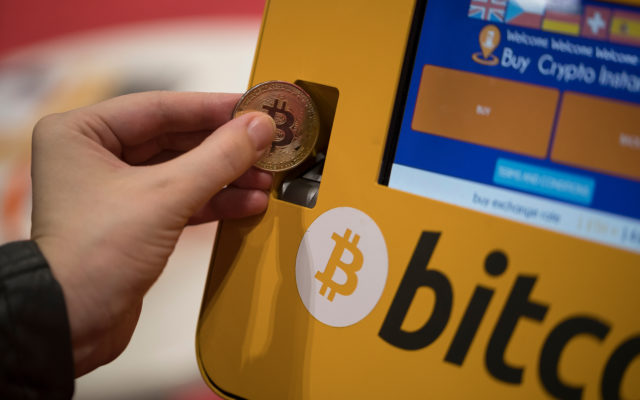 It’s official. Despite Bitcoin’s ups and downs, demand continues to surge. There are now 5,457 Bitcoin ATMs globally according to Statistica. Actually, that number is at odds with Coin ATM Radar who places Bitcoin ATMs at 5,590 worldwide. This just goes to show how quickly new installations are appearing on a daily basis. As bitrawr tweeted out, this clearly shows: supply meeting a demand The number of #Bitcoin ATMs from September 2016 to September 2019

The post Bitcoin ATM Installations Up 500% Since 2016 appeared first on Bitcoinist.com.

These Surprising Factors Suggest Bitcoin Could Dive Further Towards $8K

Small-Cap Crypto Assets Are Outperforming Bitcoin: Here’s Why This Will End Soon

Africa Is Experiencing a Crypto Renaissance

Bitcoin advocate: Hardware wallets are ‘robust and much safer’ form of crypto-custody

The Market Factor That Predicted Bitcoin’s $8,000 Halving Bottom Is Back Again