Bitcoin falls back below $32,000 as prices struggle to find steady support 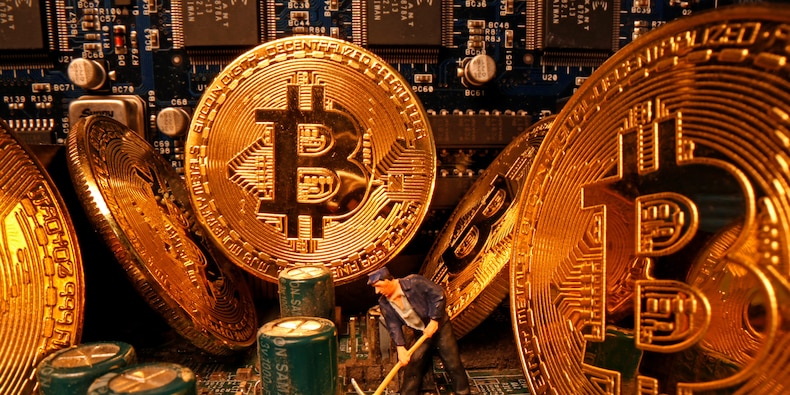 Bitcoin tumbled back below $32,000 as a brief weekend uptrend gave way to another bout of selling.

Bitcoin traded at $31,885.49 as of 12:15 p.m. ET Sunday, down 0.9% from 24 hours ago. The world’s largest cryptocurrency has struggled to find a floor as volatile price swings cut into investor bullishness. The token notched its biggest one-week plunge since September on Saturday, and downward momentum continues to wipe out key support levels.

Several bearish developments weighed on bitcoin in recent sessions. The cryptocurrency plunged on Thursday after a report by BitMEX Research suggested a flaw allowed for an instance of “double spend,” or a user spending the same bitcoin twice. The cryptocurrency community largely rejected the report and said the supposed flaw was simply a common occurrence in the bitcoin blockchain.

Yet the damage was already done, and the token has yet to retake the highs from before the report’s release.