Over 90 percent of UK residents have now heard of Bitcoin and up to 9 percent of some demographics own it, an upbeat new survey revealed November 7. 21 Percent See Bitcoin Being As Common As Fiat The findings by market research agency YouGov paint a surprisingly positive picture of consumer attitudes towards the largest cryptocurrency, coming despite a year-long bear market and associated media criticism. While the largest section of the respondents described their

It’s in Bad Shape, but BTC Still Has Loyal Fans like Robert Herjavec

Over $2.7 million in Bitcoin Cash has Been ‘Retrieved’ by Miners Without Permission

We Shouldn’t Want Buffett to Invest in BTC Right Now

A 101 Guide to Ethereum’s ProgPOW Controversy 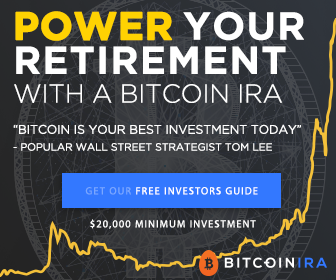 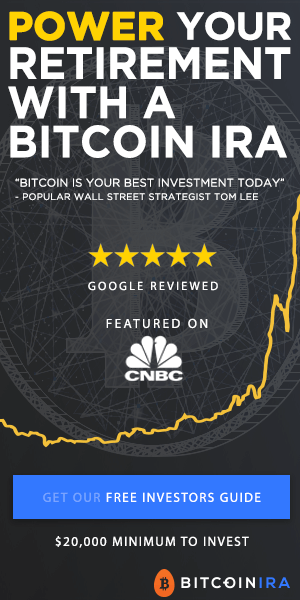