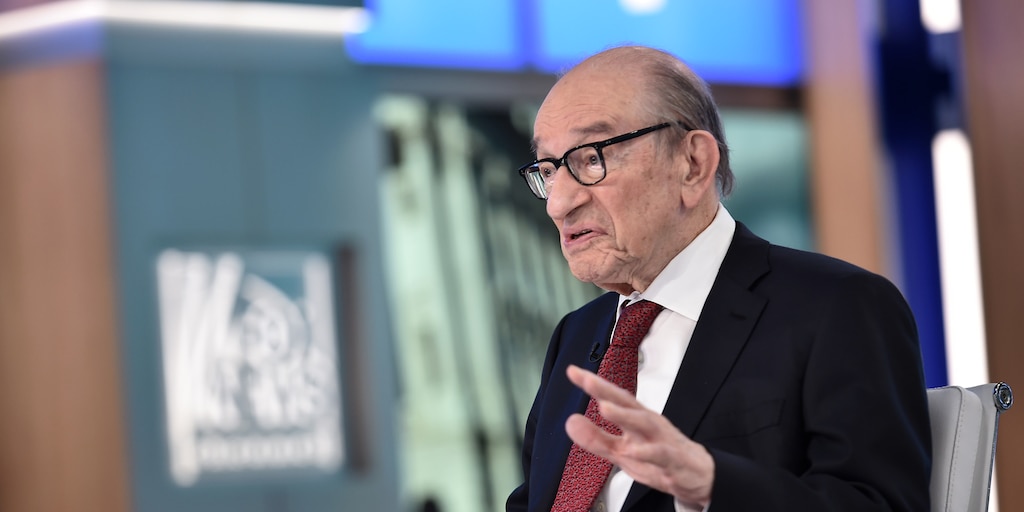 Former Federal Reserve Chair Alan Greenspan said there’s “no point” for China’s central bank to issue digital currency, CNBC reported Monday night.
The People’s Bank of China has been working on a digital currency, but it is unknown when it would be released.
Greenspan also criticized Facebook’s Libra project, noting the digital coin won’t have the dollar’s key support from sovereign credit.
Visit the Business Insider homepage for more stories.

The comments came during an annual economic outlook conference hosted by Chinese finance magazine Caijing. The People’s Bank of China has been moving forward with plans to issue its own digital coin, though it is unknown when the currency would be released.

The central bank would be the world’s first to make such a move, but Greenspan downplayed the hype around the development, saying “there’s…