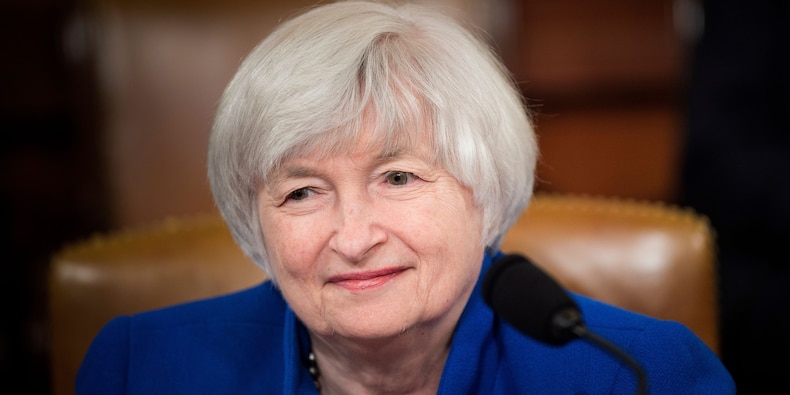 Treasury Secretary Janet Yellen on Monday expressed doubts about the utility of bitcoin as payment method and warned investors of the risks involved in using of the world’s most famous cryptocurrency.

“I don’t think that bitcoin is widely used as a transaction mechanism,” Yellen told the DealBook DC Policy Project. “It’s an extremely inefficient way of conducting transactions and the amount of energy that’s consumed in processing those transactions is staggering.”

Bitcoin mining has been known to consume high amounts of energy, with total worldwide electricity consumption higher than that of Argentina, the Netherlands, and the United Arab Emirates, and soon to eclipse Norway’s, according to the BBC.

Meanwhile, interest in bitcoin mining is on the rise as the asset rallies, and miners earned a combined $1.1 billion in January, up 62% from December.

Apart from energy concerns, critics have also long said bitcoin is primarily a tool to conduct illegal activities, such…