More companies, including PayPal and Starbucks, are accepting bitcoin and other cryptocurrencies as payment, despite volatility warnings 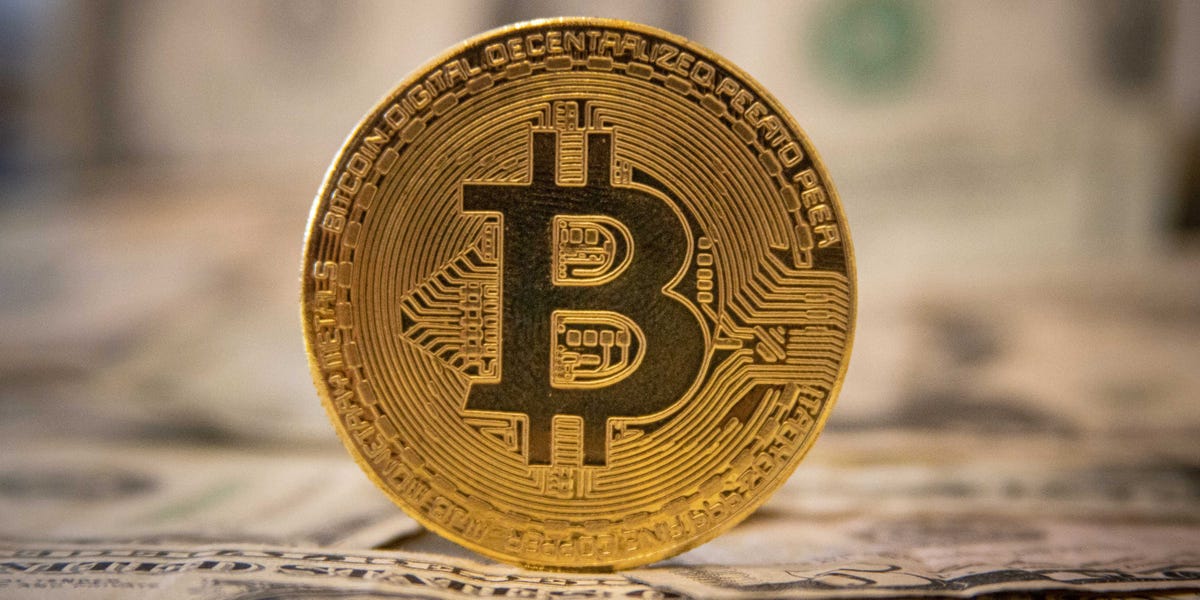 Rarely does a news cycle go by without some mention of bitcoin’s growing popularity, from fans and skeptics alike.

Its prices on trading exchanges tumbled around Thanksgiving last year — only to roar back and set an all-time high of $19,857 on November 30: a 177% year-to-date increase that put the S&P 500’s 14% rise to shame, as Insider previously reported.

Then, last month, the cryptocurrency hit an all-time high, with prices surging to $60,000. One quirk of the increase meant that two pizzas bought by crypto legend Laszlo Hanyecz would have effectively been worth $613 million.

Bitcoin’s volatility is well-publicized and has led many investors, including Warren Buffet, to criticize it and other cryptocurrencies as “risky” and “worthless.” Such warnings have not dissuaded more companies from accepting the currency as an official payment option, however.

In February, Elon Musk announced that Tesla would accept bitcoin as a form of payment for…