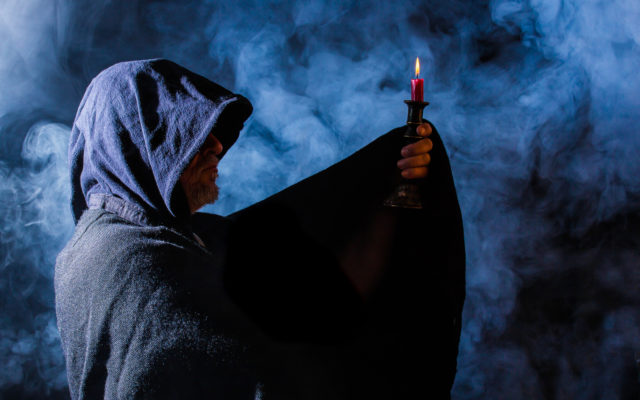 The Ethereum (ETH) leadership is showing signs of becoming a force to be reckoned with, commented bitcoin pioneer Nick Szabo. While Ethereum was inherently democratic, the need to perform a series of hard forks and upgrades has put the developer team in charge. Ethereum Developers Steer Transfer to ETH 2.0 Now, Ethereum has unrolled once again the drive to move on to ETH 2.0, the proof-of-stake version of the network. But while early hard forks

A Panel of Experts See Bitcoin Averaging $12,948 by Year End

Japanese Banking Giant to Issue Its Own Stablecoin in Late 2020

From Politics to Crypto: The BTC Journey of Craig Bergman

US Army Requests Information on Tools to Track Cryptocurrency Transactions

From Politics to Crypto: The BTC Journey of Craig Bergman