Tesla may have already earned $600 million on its bitcoin investment, but experts raise concerns 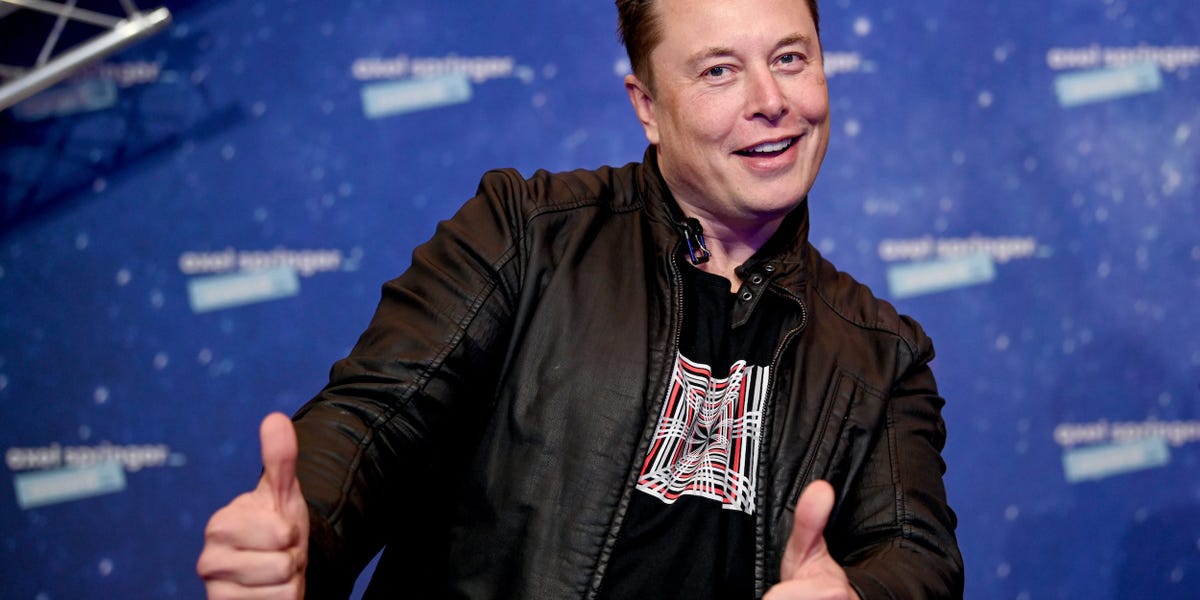 Tesla founder Elon Musk has courted controversy with his investment in bitcoin and subsequent endorsement of the cryptocurrency on Twitter.

In documents filed with the Securities and Exchange Commission last week, Tesla announced it had invested $1.5 billion in bitcoin and would soon accept the cryptocurrency as a form of payment.

Tesla board member Antonio Gracias, who has stakes in several cryptocurrencies, may have been behind the investment. The company noted the significant risks of the decision in their filing, including volatility and regulatory uncertainty.

However, Spanish tech journalist Álex Barredo pointed out on Twitter that the company acquired its bitcoin throughout January when the trading price was $34,893.