The operator of the world’s largest bitcoin mine is looking to raise half a billion via a US listing later this year, report says 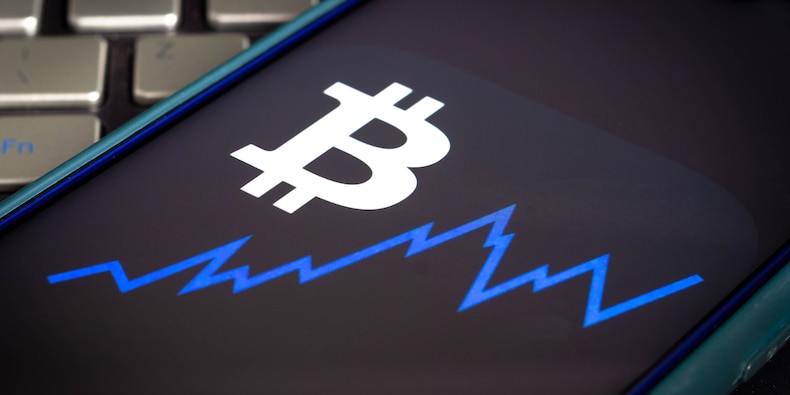 Summary List PlacementGerman firm Northern Data plans to raise $500 million via a US listing later this year, Bloomberg reported.
The company’s facility in Rockdale, Texas is the world’s largest crypto mine.
It first started out as a bitcoin miner in 2009, but later transitioned to operating mines on behalf of clients.
Sign up here for our daily newsletter, 10 Things Before the Opening Bell.

Frankfurt-based Northern Data AG, the operator of the world’s largest bitcoin mine, is planning a US listing that could raise as much as $500 million, Bloomberg reported on Monday.

The listing, which could expand the firm’s shareholder and client base, could take place later this year, Bloomberg said, citing sources.

Northern Data has been trading on Germany’s over-the-counter market since 2015, where its value has risen 267% in the past 12 months. The company’s stock was last down 9%, at 114 euros ($138) per share. Some shareholders include Cryptology Asset Group…