Watch Malaysian police use a steamroller to crush 1,069 bitcoin mining rigs worth $1.3 million 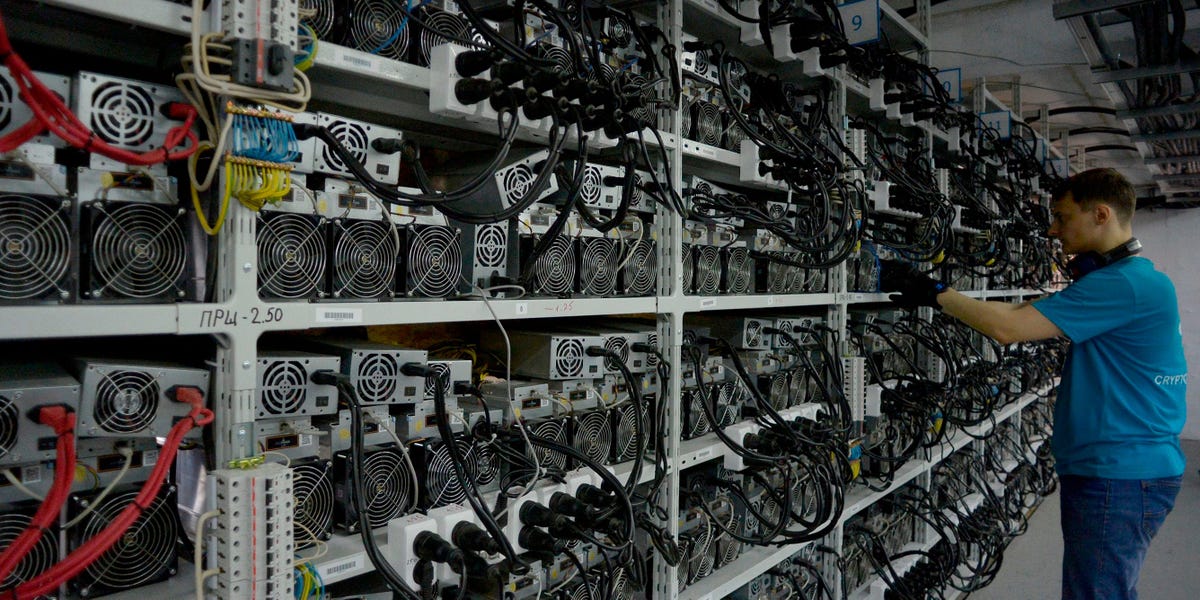 A video posted by the Borneo news outlet Dayak Daily shows the steamroller smashing the rigs to pieces in a parking lot at the police headquarters in the city of Miri.

Police seized the rigs from miners in six separate raids between February and April, Malaysian authorities told CNBC on Monday.

The crushed equipment was worth around $1.26 million, police said.

Six people were arrested on suspicion of stealing electricity from Sarawak Energy, police chief ACP Hakemal Hawari told Malaysian news outlet The Star, adding that they’d been fined nearly $2,000 and jailed for up to eight months.

Electricity thefts by illegal bitcoin mining operators are commonplace across…

Why I Believe The Best Of Bitcoin Is Yet To Come

Bitcoin And The Fall Of Davos Man