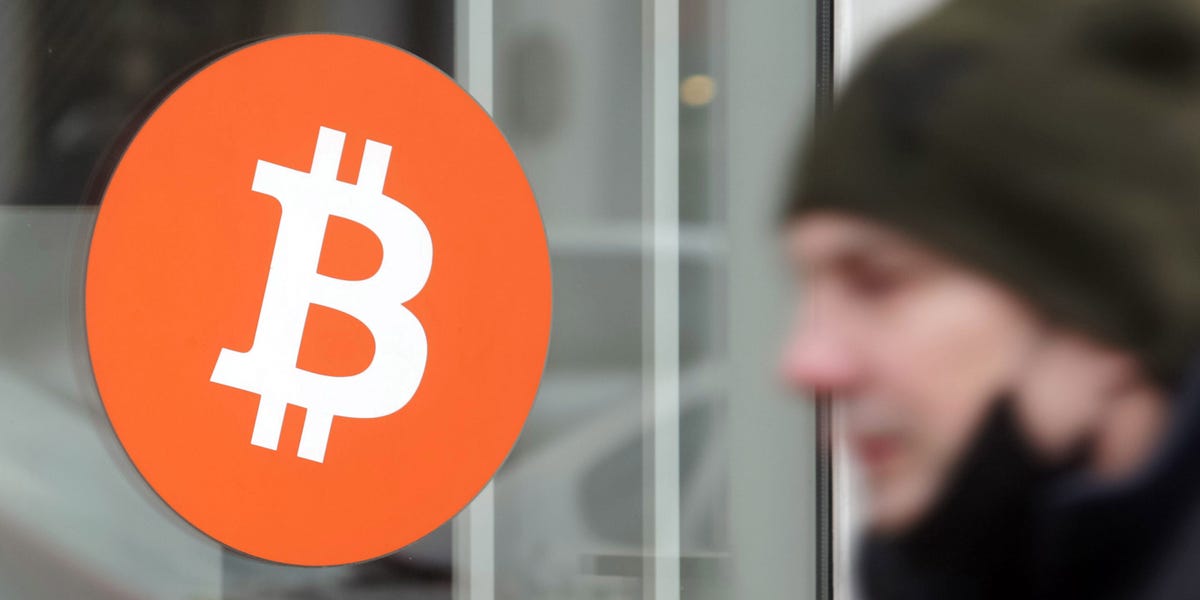 Bitcoin tumbled to its biggest single-day drop since February over Saturday, just days after reaching a record high, Bloomberg reported.

Several online outlets attributed the drop to speculation the US Treasury may take action against money laundering conducted through digital assets, per Bloomberg and Coinbase.

Bitcoin hit a record high of $64,869.78 on Wednesday ahead of the stock-market debut for the cryptocurrency exchange Coinbase Global Inc. on the Nasdaq.

Bitcoin has faced more regulatory scrutiny in recent months. Turkey’s central bank said on Friday that it would cease the use of cryptocurrencies as a valid form of payment from April 30. The move caused Bitcoin to slip as much as 5%.

The bank said the anonymity…

US FDIC seeks insight on banks’ role in cryptocurrency markets

Coinbase to raise $1.25B via debt securities for institutional investors