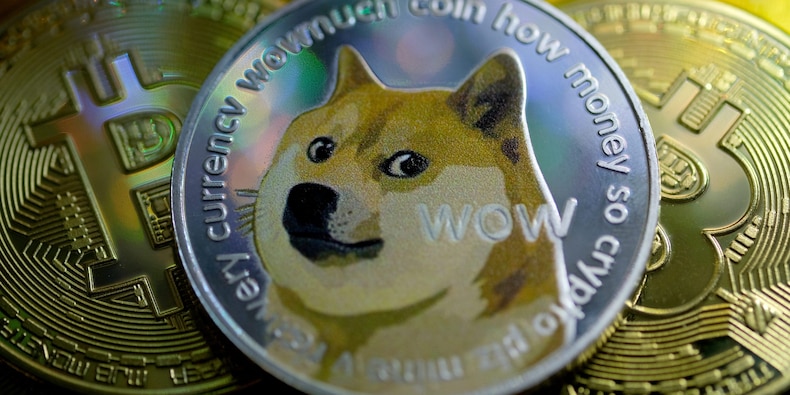 Dogecoin spiked 30% after Elon Musk said on Thursday that he might accept it as a payment method for Tesla. That followed his announcement on Wednesday that he’d stop allowing bitcoin payments for Tesla products over environmental concerns.

Dogecoin had risen by 30.2%, to $0.54, as of 8:20 a.m. on Friday in New York, according to CoinBase. It initially jumped on Thursday evening after Musk tweeted about considering the cryptocurrency as a payment method for Tesla.

Dogecoin is the fourth-largest cryptocurrency by market capitalization. After Musk’s tweet, the value of the dogecoin market rose by over $10 billion, to about $67 billion, as trading volume accelerated.

TA: Ethereum Still Below 100 SMA, Why BTC Is Outperforming ETH