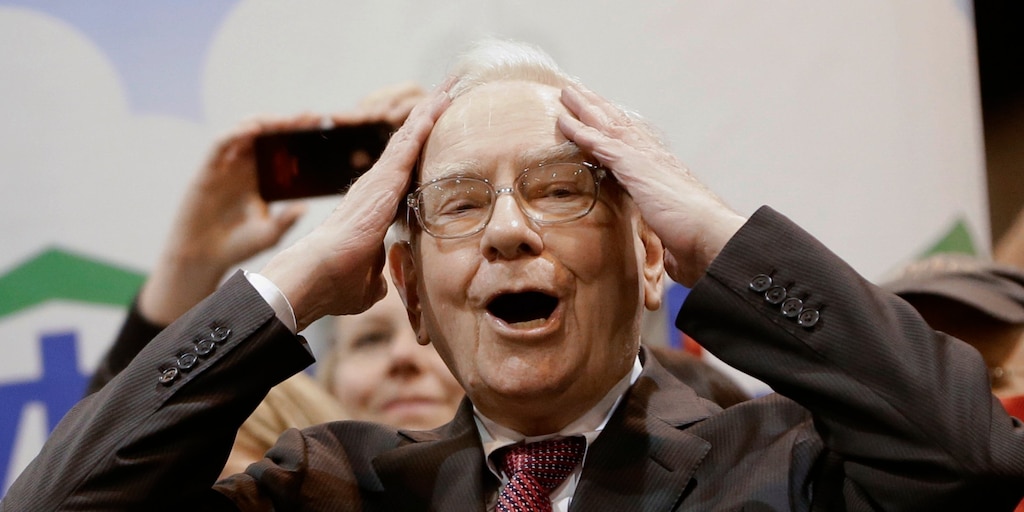 Justin Sun, the Chinese cryptocurrency whiz kid who paid $4.6 million to have lunch with Warren Buffett, has postponed, blaming a bout of kidney stones.
A Chinese news outlet published an article accusing Sun of illegal fundraising and other crimes, and a second Chinese news outlet reported he was being held in China due to the accusations.
However, Sun streamed a live video that appeared to show him in San Francisco.
Here’s a list of six things to know about Sun, a protégé of Alibaba founder Jack Ma.
View Markets Insider’s homepage for more stories.

The Chinese cryptocurrency whiz kid who paid $4.6 million to lunch with Warren Buffett in San Francisco on Thursday has postponed, blaming a bout of kidney stones. Chinese newspapers reported that he’s trapped in China.

Justin Sun is the 28-year-old founder of Tron — the 11th largest cryptocurrency with a $1.5 billion market capitalization — and chief executive of file-sharing service…

TON vs SEC: What Is Telegram’s Next Move?